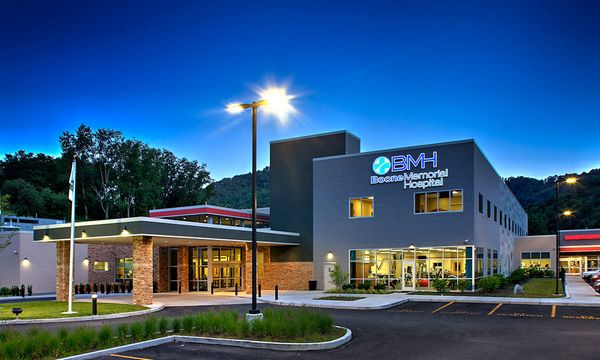 Boone Memorial Health is a locally owned community pharmacy dedicated to providing outstanding customer service at an affordable price. We are your one-stop-shop for all your pharmacy and medical needs. At Boone Memorial Health, you can count on personal attention provided by our caring, professional staff. Visit us today and experience the difference. 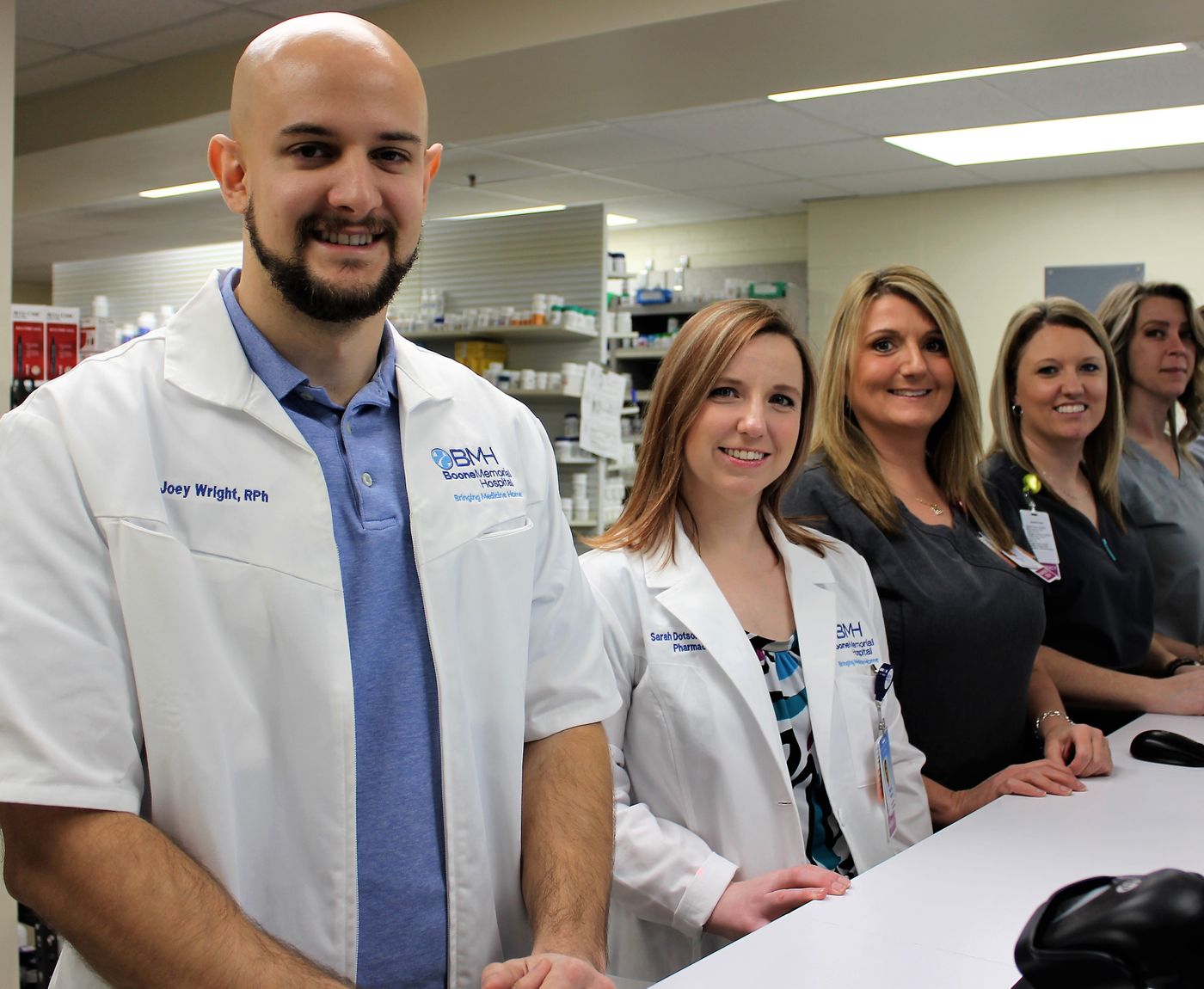 Katrisa has been a Pharmacy Technician at Boone Memorial Health since 2019. She graduated from Logan Senior High School and has been a Certified Pharmacy Technician for 26 years. Prior to coming to Boone Memorial Health, Katrisa worked at Rite Aid Pharmacy for 15 years and Chapmanville Pharmacy for 10 years. She currently resides in Logan and has twin sons. Katrisa enjoys fishing, camping, hiking and spending time with her significant other, family and friends. 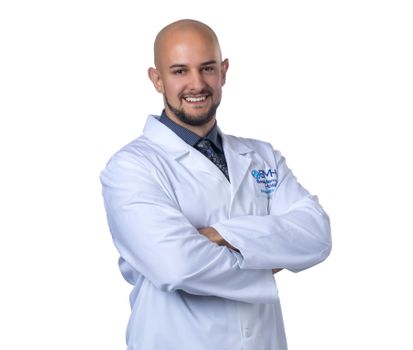 Joey has been a Pharmacist at Boone Memorial Health since 2018. He graduated from Capital High School and received his Doctor of Pharmacy and Executive Masters of Business Administration degrees from West Virginia University in 2015. Prior to coming to Boone Memorial, Joey was Pharmacy Manager at Rite Aid and completed his Veterans Affairs Learning Opportunities Residency (VALOR) with the Department of Veterans Affairs as a PharmD candidate. Joey currently resides in Charleston with his wife, Sarah. They have three cats (Charlotte, Milo and Primrose) and one dog (Ellie). Joey enjoys traveling, golfing, hiking, biking, live music events, and WVU athletics in his spare time. 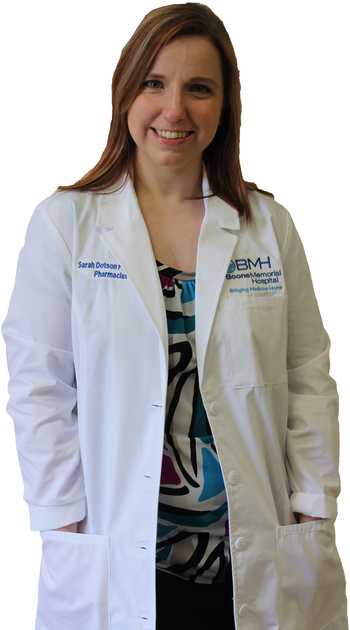 Sarah became part of the Boone Memorial Health family in 2006 as a high school student in the nursing program through Southern West Virginia Community and Technical College. Since her career goal was to become a Pharmacist, Sarah was afforded the opportunity to work in the Pharmacy Department versus undergoing nursing clinicals. In addition, Sarah completed her 2 week hospital rotation as a second year pharmacy student at BMH, as well as her 5 week hospital rotation as a fourth year student. Sarah began working weekends as a licensed pharmacist at Boone Memorial in 2018, and went full-time in 2019.

Sarah graduated from Scott High School and received her undergraduate studies and Doctorate of Pharmacy degree from West Virginia University. Prior to coming to Boone Memorial, she worked at Kroger Pharmacy for 9 years, some of those as a floater and a few years as manager. Therefore, Sarah has gained experience working across the State.

Sarah currently resides in Madison. She is engaged to Troy Brasher, who comes to West Virginia from Springfield, Missouri. Sarah has a daughter, Mia Avery, 4, and stepdaughter from a previous marriage, Aaliyah Mackenzie, 13. They have two cats and are considering getting more chickens. Sarah said since her first rotation at BMH, as a high school student, it was her goal to become at BMH Pharmacist and give back to the community in which she was raised. Welcome home Sarah!

Ashley has been a Pharmacy Technician at Boone Memorial Health since 2012. She graduated from Chapmanville High School and currently resides in Boone County. Ashley received her Pharmacy Technician certification after testing at the University of Charleston. She enjoys hunting, fishing and drawing in her spare time.